Tesla board, minus Musk, gets court OK for SolarCity settlement

Tesla CEO Elon Musk still faces investors’ claims he duped them into backing a $2 billion buyout of SolarCity, which was co-founded by Musk and his cousins. 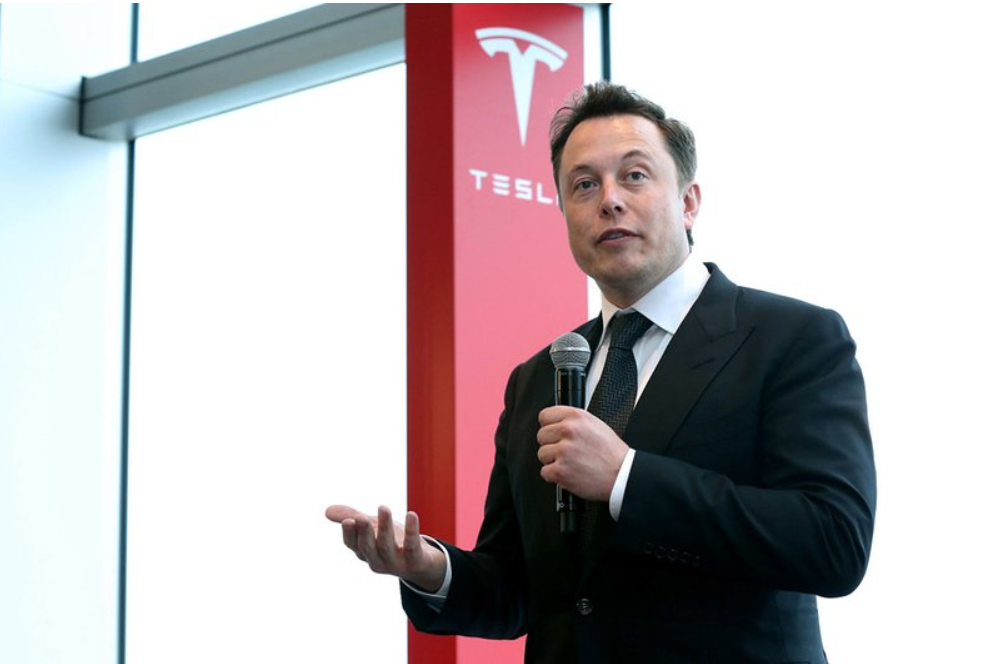 Tesla Inc. directors, with the notable exception of CEO Elon Musk, won court approval for a $60 million settlement of derivative claims by shareholders who say they were defrauded when the electric vehicle maker acquired another Musk-affiliated company, SolarCity, for $2 billion in 2016. “It’s a substantial amount of money,” Delaware Chancery Judge Joseph Slights III said Monday in approving the settlement, which will be paid by insurers. Sights also awarded lawyers for the shareholders $17 million in fees. Next March, billionaire Musk is slated to face investors’ claims he duped them into backing the $2 billion buyout of the solar-panel installer, which was co-founded by Musk and his cousins. Critics of the deal called it a bailout of SolarCity and questioned the robustness of Tesla’s corporate-governance provisions. Musk has said in court filings he’s eager to defend the SolarCity acquisition and dismissed shareholders’ lawyers as “barking up the wrong tree.” “SolarCity would have done just fine by itself and Tesla would have done just fine by itself, but in the long-term, they are better together,” he said in a pre-trial deposition made public last year. “And that is what the future will show. That is why I think you should stop wasting your time now.”(article source:automotive news)