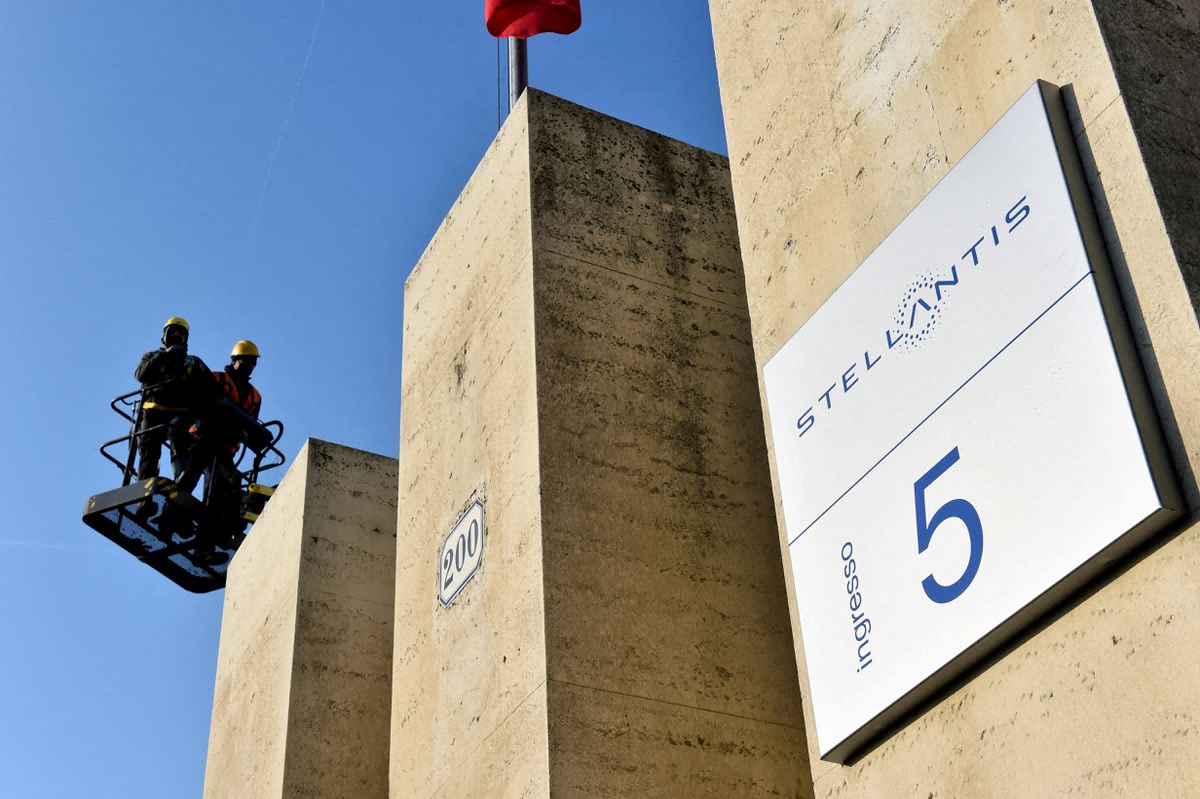 MILAN, July 4 (Reuters) - A global crunch in semiconductor supply could cost Stellantis (STLA.MI) up to 220,000 vehicles this year in terms of lost output in Italy, the FIM CISL union said, adding this would mark the fifth year in a row of declining production in the country.

FIM CISL said in its periodic report on the group's production in Italy that Stellantis produced 351,890 vehicles in the first half of this year, almost 14% less than in the same period last year, with the key Melfi plant and the Sevel van-making facility being the most affected sites.

Using data for the first half of the year and potential full-year production based on orders booked, the union estimates Stellantis could lose between 200,000-220,000 vehicles in 2022, said Ferdinando Uliano, the head of the FIM CISL union.

"It's as if one of the group's large plants stopped for a year," he said, adding the chip supply situation was not improving this year and would also affect production in 2023.

Uliano said factors including the war in Ukraine and the disruption to Russian gas supplies to Europe would only worsen the part supply situation for the automotive industry.

A spokesman for Stellantis declined to comment on data and forecasts provided by FIM CISL, but repeated the carmaker had been taking decisions regarding the management of its operations on a day-by-day, plant-by-plant basis since the start of the COVID pandemic.(article source:Reuters)