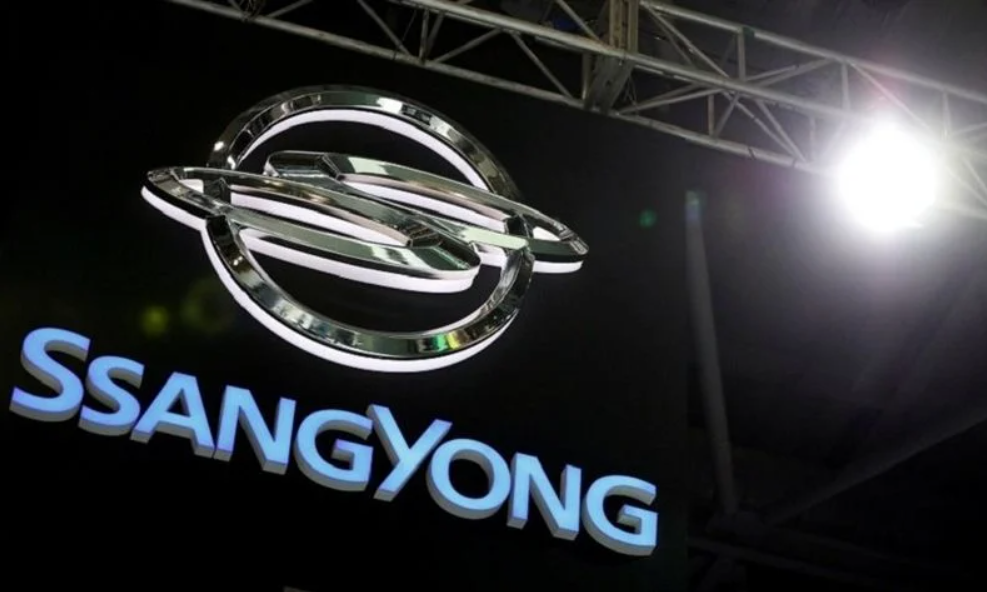 SsangYong is burdened with high debt and its vehicle sales last year fell to 84,496, down about 21 percent from a year earlier, a regulatory filing from the automaker showed.

The automaker reported a January-September 2021 operating loss of 238 billion won from revenue of 1.8 trillion won.

SsangYong has been under court receivership since April in an attempt to rehabilitate the carmaker after majority owner Mahindra and Mahindra failed to secure a buyer.

Indian automaker Mahindra, which owned about 75 percent of SsangYong as at the end of September, has been looking for a buyer for all or most of its stake, which it bought when the South Korean automaker was near-bankruptcy in 2010.(Reuters)