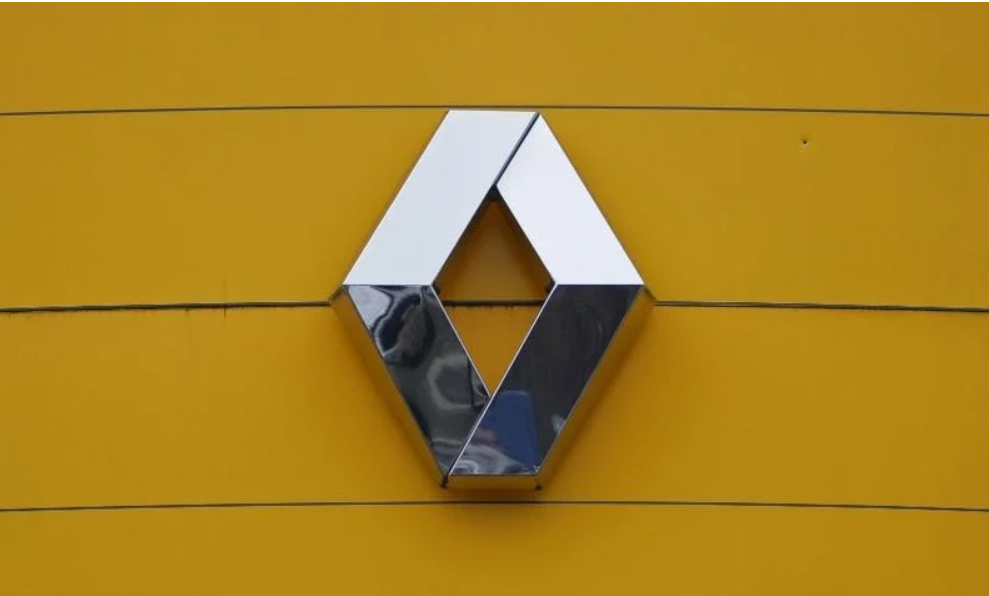 BEIJING -- Renault is looking to revive business in China by forming a joint venture with Geely Holding Group for hybrid vehicles.

The two companies have signed a framework agreement to set up the JV, which will build and sell Renault-branded gasoline-electric hybrid cars in China using Geely's technologies, supply chains and manufacturing facilities.

Renault will focus on sales and marketing.

As part of the partnership, announced Monday, the two automakers also agreed to explore a joint localization of Geely's Lynk & CO hybrid vehicles in South Korea, where Renault has been manufacturing and selling cars for more than two decades.

The venture would focus on China and South Korea initially but would likely be expanded to cover fast-growing Asian markets.

Geely and Renault are also looking at developing full-electric cars for the venture, one source familiar with the matter said.

The new venture is modeled on an EV-focused venture Geely set up in 2019 with Daimler, which plans to manufacture in China and sell Smart-brand EVs based on Geely technology using Daimler's global sales network.

The Geely-Renault venture, however, would be completely separate from Geely's venture with Daimler.

For Geely, China's biggest local automaker by sales, the newest new JV would strengthen its strategy to use partnerships with other automakers to share technologies, supply chains and manufacturing, which reduces development costs of EV and other future mobility technology.

For Renault, the partnership would help the French automaker rebuild its presence in China after it ended a JV with Dongfeng Motor Group in 2020.

The proposed Renault-Geely JV could be controlled by Geely, a sources said, in contrast to Geely's Smart JV with Daimler, in which both companies have an equal share.

Renault and Geely will build the cars "in Geely's existing factories" with an aim to eventually export the vehicles, according to sources.

Renault and its global alliance partner, Nissan, had the same Chinese partner, Dongfeng, before the Renault-Dongfeng JV was dissolved in April 2020. At the time Renault said it would focus on light commercial vehicles and electric cars in China.

It was not immediately clear how Renault's new partnership with Geely would impact the Renault-Nissan alliance.

Renault and Nissan have long designed, produced and marketed cars jointly that share platforms and other vehicle components to reduce manufacturing and other costs.

Two Nissan management leaders told Reuters they were unaware Renault was in negotiations with Geely. They said Nissan could possibly benefit if it tapped into Geely's supply chains, but it was too early to assess the impact.

Automakers are keen to use gasoline-electric hybrid vehicles, which have better fuel efficiency than all-gasoline counterparts, to meet increasingly tougher auto regulations around the world.

Renault sold about 101,000 cars and commercial vehicles in the Asia-Pacific region in the first half, just 7 percent of its global deliveries. Its sales were flat in the region while the market expanded 27 percent.

Bloomberg contributed to this report （Reuters）