It began retreating from products whose prices can’t be raised 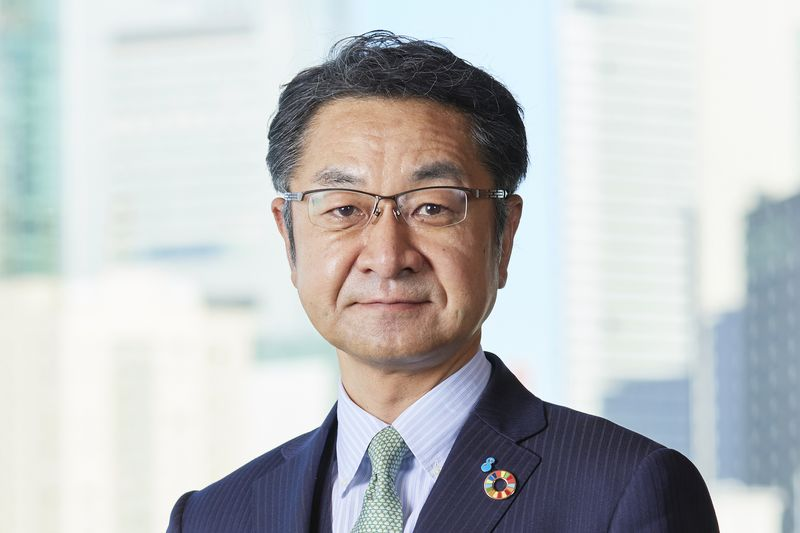 That’s on top of at least a dozen hikes already this year, reflecting Covid-19 supply snarls, surging energy costs from the Ukraine war and the yen’s dramatic weakening, Chief Financial Officer Hideki Somemiya told Bloomberg News in an interview. The situation is unlikely to significantly improve until at least 2023, he added.

Tokyo-based Showa Denko, which supplies essential chip fabrication materials to the likes of Taiwan Semiconductor Manufacturing Co. and Infineon Technologies AG, has been forced to drastically increase the cost it passes on to customers, Somemiya said. Because it’s a key supplier of the chemicals used early in the production chain by chipmakers and other manufacturers like Toyota Motor Corp., its price hikes could potentially squeeze margins or pressure customers to follow suit.

“A big theme this year common to all the players in the materials industry is how much cost burden we’d be able to convince customers to share with us,” Somemiya said. “The current market moves require us to ask twice the amount we had previously calculated.”

Showa Denko is far from alone in raising prices, as other component makers and materials suppliers have been making similar moves to cope with the tough market, Toyo Securities analyst Hideki Yasuda said. Consumers of durable goods like electronics won’t be spared higher price tags further down the road, he added. Chipmakers like TSMC and Samsung Electronics Co. have notified their own customers they intend to raise prices, Bloomberg News has reported.

Somemiya’s company has started terminating the sale of certain commodity products and contracts with customers where it doesn’t see the potential to carry on business profitably. The company, whose share price has fallen 31% over the past 12 months, will spend the rest of this year sorting out which areas to retreat from, he said.

In addition to rising prices of raw materials and natural resources, Showa Denko’s Somemiya said the weakened yen poses another challenge. The Bank of Japan has grown increasingly isolated in its commitment to an ultra-easy monetary policy, pushing the yen to its lowest level against the US dollar in 24 years. 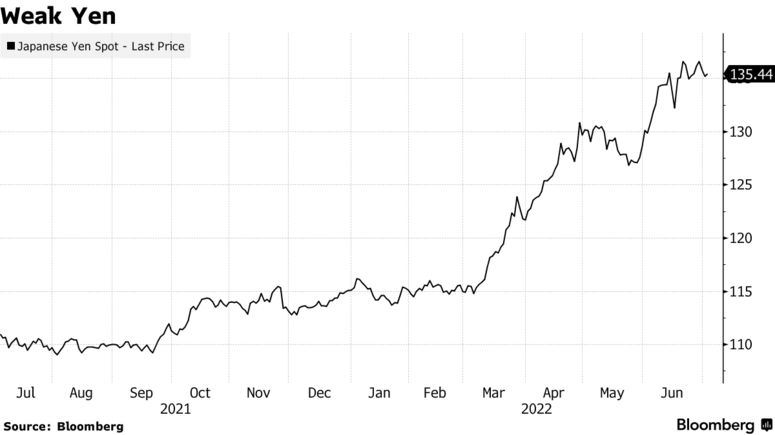 “The current yen moves are not desirable for us at all because the weak yen is further pushing up the cost of raw materials,” Somemiya said. “Measures to deal with the yen that we as a company can undertake are very limited.”

Somemiya, a former banker at JPMorgan Chase & Co., moved from Sony Group Corp. last year to take the CFO’s position at Showa Denko and serve as Chief Executive Officer Hidehito Takahashi’s right-hand man in overhauling the company. At that time, Somemiya criticized the chemicals supplier for being naive in negotiating prices and leaving profit on the table.

Employees have since become more assertive in their negotiations, in part because they have no other option -- a positive change that the market turmoil might have brought.

“There’s nothing positive about the current rising material costs, but employees, who were used to simply accepting customer demands to cut prices, have become stronger in arguing that appropriate pricing will be best for us and customers over the long term,” Somemiya said.(article source:Bloomberg)